On simple ways to think better about groups.

There are three common ways I see people reasoning poorly about groups. Both they and their solutions have a lot of overlap.

This sounds obviously and intuitively foolish but I think it’s one of those common-sense things we forget when it’s convenient to forget it. I see this way of thinking often come out politically. Imagine Alice (a liberal) and Bob (a conservative) arguing about Black Lives Matter. At some point Alice, frustrated with Bob, says “You should listen to black people.” This sounds like a pretty big own but it’s more or less dysfunctional. Black people are not a monolith. Obviously they, like any racial group, have a wide range of opinions and beliefs. However, this kind of statement isn’t an uncommon play in debate.

Just what does Alice mean? Imagine that Bob replies, “I do! I listen to black conservatives!” Now, imagine Alice sighing and clarifying: “What I mean is, you should listen to black people who agree with me.” This doesn’t sound so impactful, but it’s really what’s being said! A group is being used as a stand-in for its authority and to sneak in Alice’s opinions.

Note that this way-of-thinking is somewhat fair when applied to political groups, which actually are nominally united in beliefs. To be fair, political groups don’t have the slam dunk emotional appeal. I’ve never heard, say, “Maybe try listening to some neoliberals.”

It also gets more complicated when somebody says to just “listen to the experts”. Experts, for obvious reasons, are more likely to agree on sets of beliefs than entire identity groups (and can be trusted to get there over time). So sometimes you really can appeal to expert opinion, though ideally you’d appeal to actual arguments (to be fair, life is short)! Problems emerge when experts don’t agree! Consider the fact that Sweden’s herd immunity strategy was developed by their public health officials: if you were to argue with a Swede about the necessity of lockdown both of you could pull the “experts recommended my nation’s strategy” card. Furthermore, on occasion, expert opinion can shift rapidly (see: masks and COVID). There isn’t really a replacement for a functional brain.

Anyway, I don’t think there is really a solution when somebody is telling you to shut up and listen to their preferred opinion-stand-in. However, I do think it’s possible to catch and stop yourself in this habit of thinking. Groups are not monolithic! They are not strong enough to shut down having to actually debate arguments!

2. “Groups are their worst members”

The simplest explanation is to just link to Cardiologists and Chinese Robbers*, but it bears repeating. Every group large enough to be noticed is large enough to have bad apples. Pointing out the excesses of a few nuts (ideally, all miscreants could be identified as something small and edible) is not enough to condemn the larger group. This applies to political groups but it also applies to any group. Consider a “reporter” whose game is to just retweet news about migrant crime! Obviously if you focus on the worst of your outgroup, you’ll see a lot of bad. And conversely, obviously if you only focus on the best of your ingroup, you’ll come out rosy. This should be an easy one to avoid!

“But Ideopunk!” you cry. “Some groups really are bad! The alt-right actually does suck!”

Yes! Some groups do suck! But that will be clear even when we look at members besides the worst 5%.

“But Ideopunk!” you cry. “Even though most of my enemies don’t commit crime and abuse justice themselves, they covertly support the worst of the group!”

You know what, pal, you’re totally right. That does happen (police culture is a great example). However, you should be very careful before assuming:

Catch yourself doing this and catch parts of your beliefs that rely on this way of thinking. If somebody is citing anecdotal evidence of some group doing something terrible (Migrant crime!) ask them for base rates or for evidence of the larger culture being devoted to covering up said terrible thing.

I think this is one is hard to stop using. You have to stop treating political labels as information-rich and consistent. If you don’t know what I mean, here are a few examples:

All of these are ridiculous, and few would actually think them out loud, but I think it’s largely implicit. I suspect that most people feel they’ve learned a lot as soon as they’ve heard somebody name their political belief system. This is a mistake. People have complex (or confused!) definitions of their identities and complex (or confused!) reasons for why they chose that identity! Even if they were simple and straight-forward, they could vary wildly from one person to the next.

I’m not saying that you’ve learned nothing upon hearing that a person identifies as a libertarian. But you are more likely to make the mistake of overconfidence in your new assumptions than underconfidence. You should update your guesses on his beliefs. You should not (yet) chuckle having confirmed him for a bitcoin-obsessed polyamorist who wants to raze the poor.

Like I wrote at the beginning, these are all related, and sometimes they intersect in the most annoying ways. Consider this combination of #1 and #3: 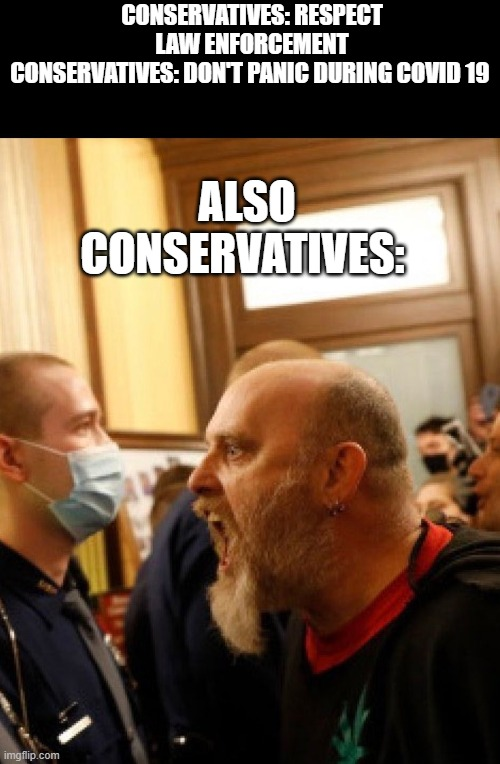 The idea is that the outgroup’s beliefs are modified or put away when it becomes inconvenient. One reason I find this template so frustrating is that it so neatly parallels one of my favorite gotchas: barefaced personal hypocrisy. For example: 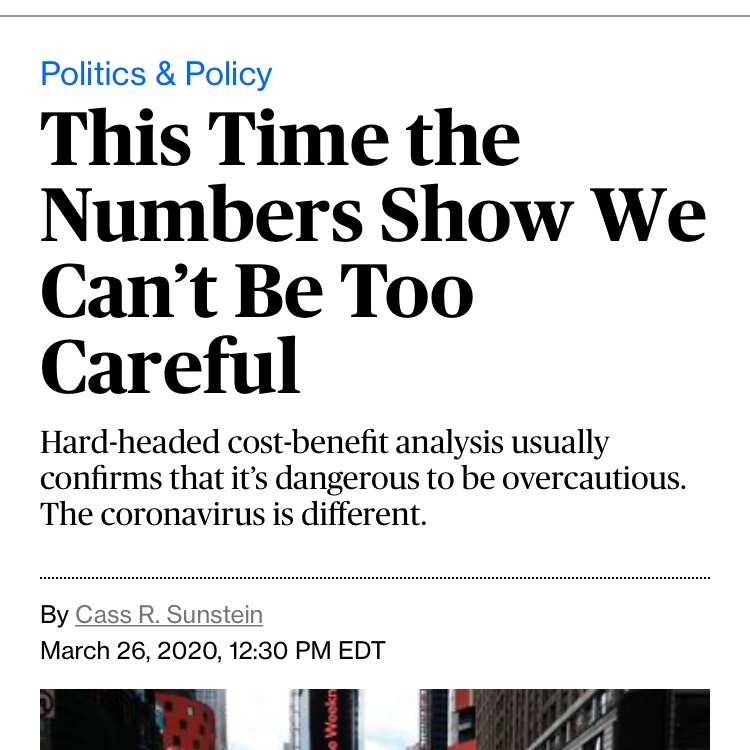 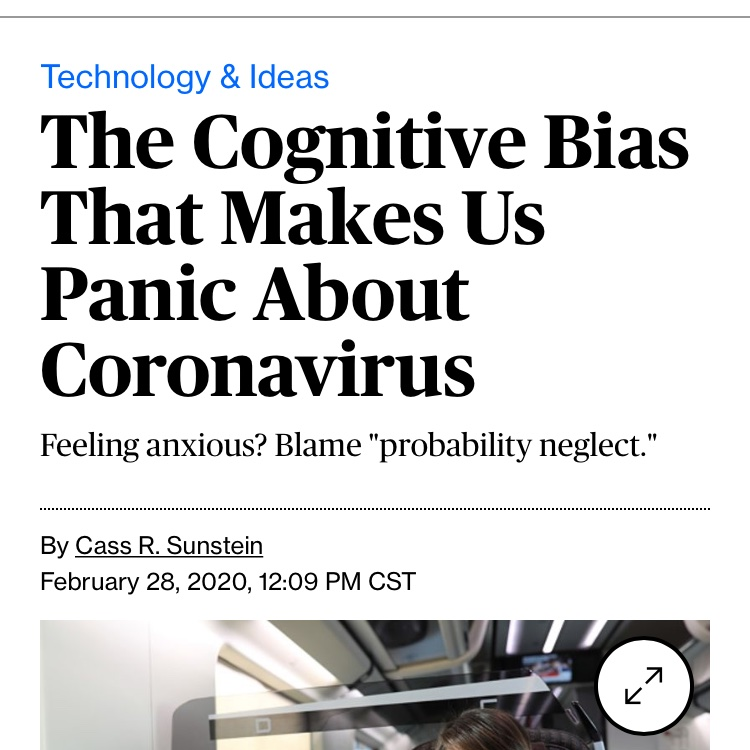 What should you do if you notice yourself being annoyed by the hypocrisy of a group, but not by any one person? Just remind yourself that these are probably different people. Maybe you can give yourself permission to be very annoyed if it does turn out to be one person.

All of these solutions involve reminding yourself that even though these are convenient ways of thinking, they’re convenient because they’re cheap. They avoid the work of actually dealing with arguments or the complexity of people. That’s harder, but will lead to more interesting questions and will make it easier to engage with people you disagree with—assuming, of course, that that’s what you want.

* This is, unfortunately, no longer possible.